Tickets to the gala also include one-night accommodations at the JW Marriott Savannah Plant Riverside District, which can be used through March, 2022. Make your New Year’s Eve reservations now—you won’t want to miss this luxurious night of celebration!

The fantastic Entertainment lineup for the evening will include:

Alexander Peskanov, concert pianist, composer and master teacher, emigrated to the United States in 1973. A graduate of the Juilliard School, Peskanov made his orchestral debut under the baton of Mstislav Rostropovich, and has since traveled the world performing, and spreading the great traditions of the Russian Piano School. The author's series of six books, "The Russian Technical Regimen for the Piano" and video series "In Search of Sound" share all the secrets of Russian piano technique including weight-produced sound, flying finger technique, and a wide range of exercises, practiced by Rachmaninov, Prokofiev and other piano giants of the Russian School.

Daniel is a Jazz/Pop/Soul Singer Songwriter currently residing in Los Angeles. After opening The Book of Mormon First National Tour with over 1,200 performances. He recorded his first Pop album “high” in LA and since then he has sung with Betty White for her 90th birthday special televised on NBC, performed at the Hollywood Bowl, and most recently sold out Birdland Jazz Club with his concert “Jazz. Soul. Original.” Daniel has shared the stage with world renowned performers such as Mary Tyler Moore, Nick Jonas, John Stamos, All American Rejects, Amy Poehler, Carol Burnett, Wayne Newton and many more. He has performed around the world at venues like the Kennedy Center, Fabulous Fox Theaters and Place Des Arts. Daniel's concerts are high energy and low maintenance. they are freeing, fun and all about feeling good! Daniel is now touring his brand new Jazz Standard album “21st Century Standard” internationally at Jazz clubs, amphitheaters, performing arts centers, music festivals, along with orchestras, symphonies, and his big band.
Daniel's concerts are meant to move you and will always leave you wanting more!

**Cancellations made before December 29th, 2021 will receive a 100% refund. We will not be accepting refunds after this date.

Must be 21 and Older to attend this event.
Questions? Contact Event Organizer 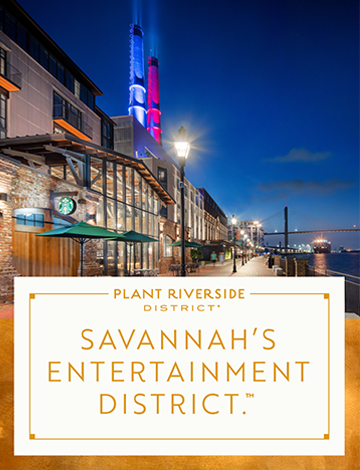